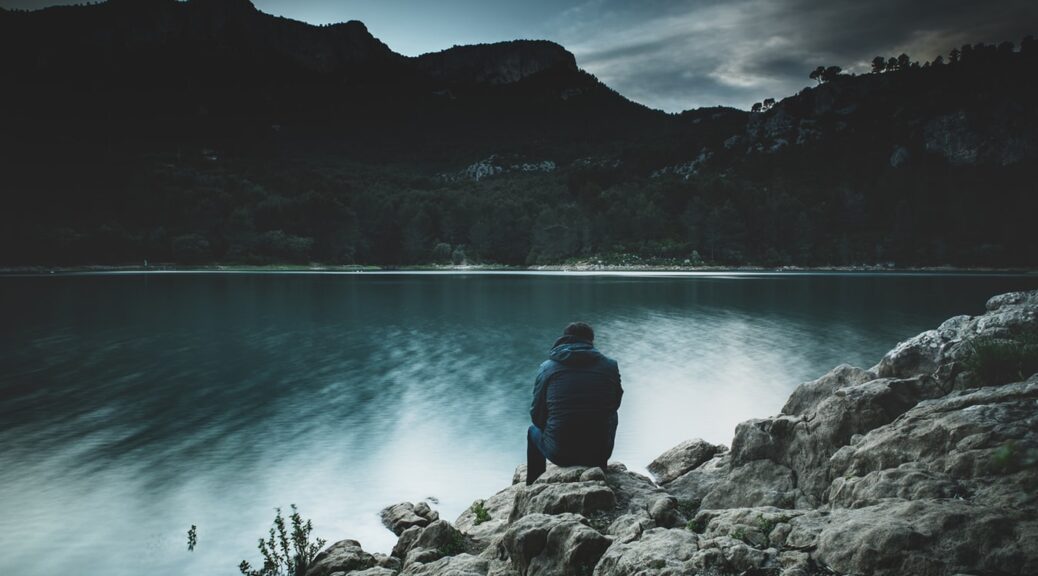 Part 2 in the series, It’s About the Encounter (read Part 1)

If you embrace the idea that your faith can positively impact the world and then consistently see things change for the better when you pray, then that would be a pretty awesome experience, right? Well, what if you pray with every bit of faith you can muster and nothing happens?

Yep, pretty discouraging. Especially if you have been told that when God doesn’t move, it is due to a lack of faith. And this is especially true when your prayers are in regard to an issue that hits close to home.

You see, my name is Kyle, and my mother was an alcoholic.

Lest you be left with the impression that she was some sort of deadbeat, or even anything short of amazing, let me clarify. My mother is one of my heroes.

For reasons that are still somewhat unclear to me (and that I don’t much care about anymore), things did not work out between her and my father (also a great individual), leaving her with the daunting responsibility of raising a child as a single mother. While she had the help of two of the greatest grandparents ever conceived in the mind of the Creator, it was still a significant challenge, and she faced it with tenacity and determination.

In a time when it was extremely rare for a woman to scale the corporate ladder in a significant way, she became a vice president at one of the major banks in our city. In my mind, the way she managed to balance the demands of the workplace with her responsibilities as a single parent was nothing short of fascinating. She provided for my every need. She made great sacrifices for me. She encouraged me. She loved me well. I am forever grateful, and I miss her terribly.

I’m not sure if it happened gradually, or if one day something just snapped. Whatever the case, addiction reared its ugly head, and one of the greats was slowly taken down. I don’t think the details of that process deserve mention here, so suffice it to say that I prayed earnestly (although sporadically, I admit) for her for more than seventeen years. I asked the Lord to heal her and set her free from her addiction time and time again.

In December 2010, just a few months after my grandmother passed away from Alzheimer’s, and just a couple of weeks after my mom’s 59th birthday, I held the frail, delicate hand of the woman who, for so many years, had symbolized the very essence of strength and resilience, as she lay dying in a dimly lit hospital room.

I cried out to the Lord to heal her. I reasoned with Him, making sure He understood how much glory He could receive by having her get up and walk out the front door. I commanded her liver to regenerate and for all of her normal bodily functions to come into alignment with God’s design.

I cried. I reasoned. I commanded. She died.

To say I was devastated by the events of 2010 would certainly be an understatement. In a few short months, I lost the two people I most admired and looked to for support for the majority of my life. My heart was broken. My compass suddenly felt uncalibrated. The story did not end the way it was supposed to.

While I know my faith wavered from time to time, it had mostly been consistent and strong. I truly believed that God could heal my mother. I even believed He would. He did it for Bartimaeus. Why not for me?

One of the primary foundations of the kingdom of God is that Jesus’ leadership is good, that His sovereign actions are always motivated by perfect love and infallible wisdom. However, when your world is shaken the way mine was (and we all experience shaking), it is easy to become offended at that leadership. When God doesn’t act the way we think He ought to act, our minds are naturally faced with a dilemma.

Just ask the disciples of John the Baptist.